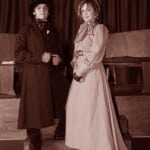 The famous engineer Kingdom Brunel was born on April 9, 1806.  Many of the JTPTrust singers took part in the Youth Opera ‘Brunel, the Little Man in the Tall Hat’ at St Marks Church, Swindon In September 2006.

The 60 minute opera, written by Betty Roe, MBE and the late Marian Lines, was commissioned as part of the 200th South-West Brunel celebrations.

The ‘Singer’ magazine  reviewer was ‘astounded and uplifted’ by the show and its 130 performers.

Here are some reminders of that wonderful Opera.  If you want to see more, we will be performing extracts as part of the Trust’s 10th Anniversary Concert, 6 July 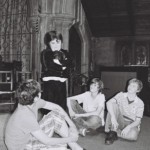 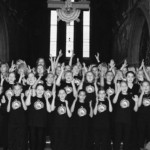