Success for Trust Singers in SALOS ‘Oliver’ at Wyvern Theatre

Well done to our 10 young singers who took part in the  SALOS production of ‘Oliver’ this week. You all gave tremendous performances and you worked so hard. Special congratulations to Tamara Lee who took over as Charlotte (the undertaker’s  daughter) on the first two nights.  Trust Team Teacher  Amy Grimshaw gave a great performance in the character role of Mrs Sowerberry too, alongside well repected Swindon performer Ray Dance. 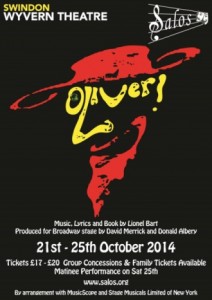 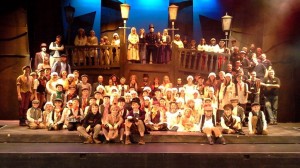 Other Special moments in the evening included the touching scene when Nancy (Jill Carter McCrae) visits Oliver’s Grandfather (Mike Chivers) and his housekeeper (Judith Sharp) to give him news of Oliver’s whereabouts. Our young singers were performing alongside some very professional Swindon adults!

Here are some of our young singers who performed  in the show – well done to you all. 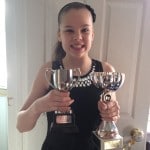 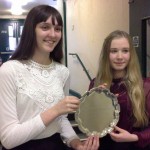 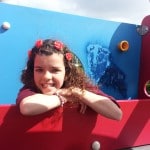 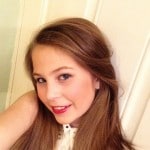 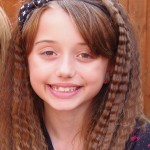 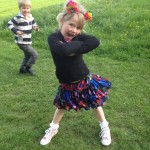 Thanks to SALOS for offering this opportunity!


Very well done to all the singers from JTP who performed in the outstanding production of Oliver with SALOS appearing in the Fantastic Fagin’s Gang or the Charismatic Children’s Chorus –all who performed with such enthusiasm and energy, bringing their own individuality through in each of their characters, and were always full of fun, and mischief and always in character– their singing, dancing and acting was superb – all of them stars in the making! Not forgetting the vey amusing Amy Grimshaw who played the very Sinister and Sour Mrs Sowerberry quite brilliantly. Well Done to you all – you should be very proud of yourselves!