Home / Uncategorized / The History of the JTPTrust

The History of the JTPTrust 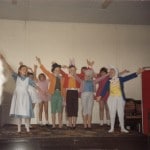 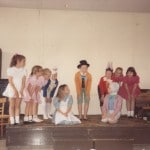 The origins of the JTPTrust can be traced back to an advert placed by Janice Thompson in 1986, which lead to singing classes being held in her living room, initially with seven young singers and seven adult singers. These young singers had many successes, including an appearance at the Royal Festival Hall in the Finals of Music for Youth in 1994. Several trained in the performing arts and Some are now professional performers, teachers  or work in professional theatres, Following this in 2004, after several developmental stages and re-incarnations (including Janice Thompson Singers, Opera Spectra, Swindon Youth Opera), the JTPTrust charity came into existence. 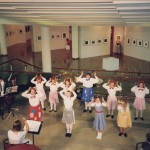 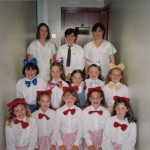 At the Royal Festival Hall with JT and Mirian Sirrelle
1994. Can you spot Jessie and Andrea?